Welcome to Our Classroom! In this space, we talk about education, which is inclusive of but not limited to what happens in schools. Education is taking place whenever and wherever we are willing to learn.

Today’s episode features Starling The Kid. In this conversation Roberto and Starling chop it up about his educational journey, his aspirations to become the first Dominican Steven Spielberg and their recent collaboration on Yo Soy Un Plátano.

Born Estarlyn J. Hiraldo, Starling The Kid is a Dominican multimedia artist, filmmaker, and musician from Lawrence, MA. Art direction, music production, songwriting/lyricism, poetry, photography, painting, drawing, sculpting, and graphic design are all part of his artistic practice. His curiosity and creativity is ever-changing as he is constantly experimenting with different forms of art. Starling’s work heavily explores the immigrant experience and search for identity.

Starling utilizes his art to educate communities around the world about social injustices. His coming-of-age stories give a voice to the voiceless; they shine light on the perspectives of marginalized individuals and their respective groups. He tells underrepresented stories in relatable but compelling ways, stories that embrace the beauty to be found in hardship and struggle. This is often the nature of relationships and family ties in marginalized communities. In 2016, Starling paid homage to his adolescent journey growing up in his hometown upon releasing his first Hip-Hop music project "In the Midst of Adolescence." The mixtape was followed with the release of his first official single "L.A.W.R.E.N.C.E." earlier that year. Starling has written, directed, and produced a series of short films: "Heritage" (2018), "Poor Justice" (2019), and "Into the Frame" (2020). Starling has also acted in a series of indie short films, interviews, and documentaries. He was the producer for Michael.T’s third and upcoming short film “JUNE 22ND.”

Graduating from Providence College with a background in Sociology, Film/Video, and Business Innovation solidified his interest in pursuing a film/TV career in Directing/Producing. Starling’s goal is to make the world a more inclusive place by challenging what art is versus what it should be. He strives to redefine what storytelling does for society and how it defines the human experience. You can expect new project releases and unique ways to tell stories coming soon! 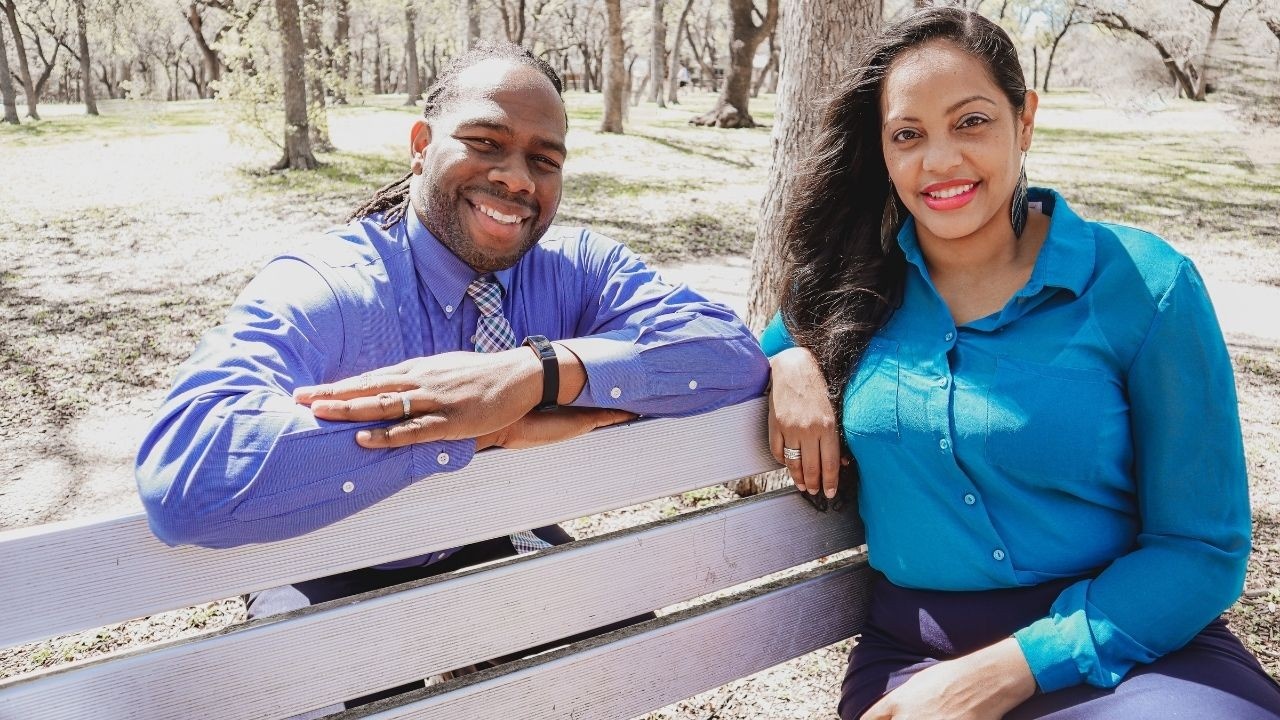 Fill out the form below to get in touch with us and let us know a little more about what you're inquiring about! You belong in our classroom!