Lorena is an immigrant from Dominican Republic and raised in the U.S. She attended public schooling from first grade through high school. She earned her Bachelor’s Degree in English Communication from Emmanuel College and her Master of Arts in English from Middlebury College’s Bread Loaf School of English. She is an advocate for the practice of a culturally sustaining pedagogical approach in education.

Lorena has been in the field of education, working in various settings, since 2001. Her extensive experience in myriad of settings ranging from extracurricular youth work to community spaces to the traditional classroom equips her to offer sound advice on strong teaching practices. Specifically, her classroom experience has been as an ELA teacher from grades 6th through 12th.

Lorena has held educational leadership positions at the department level, school-wide level, and in the larger district level from designing curriculum to strategizing for improvement. She is the Chair of the National Council of English Teacher’s Committee Against Racism and Bias in the Teaching of English and she’s a co-founder of #DisruptTexts. She’s also Director of Pedagogy at EduColor. 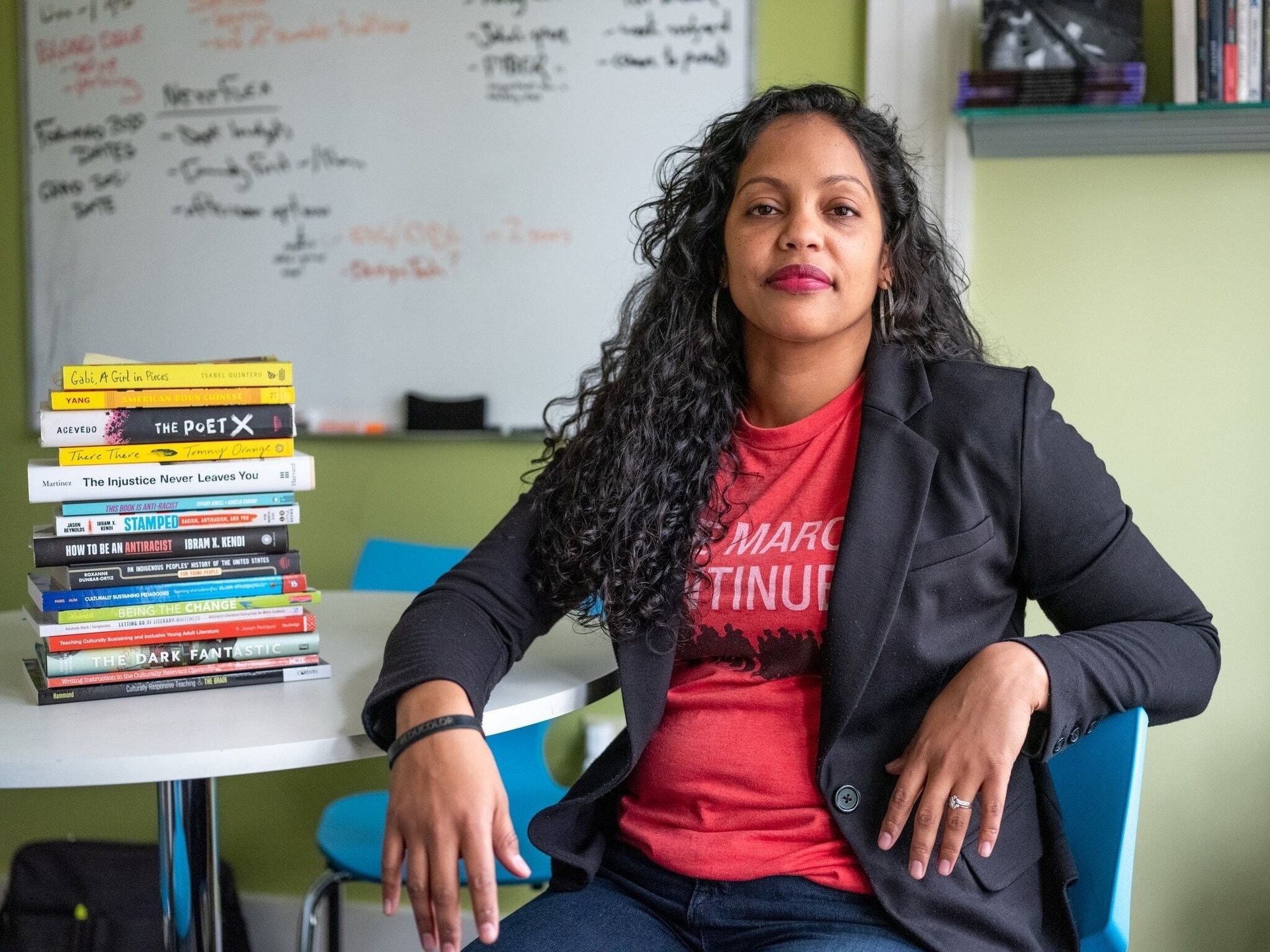 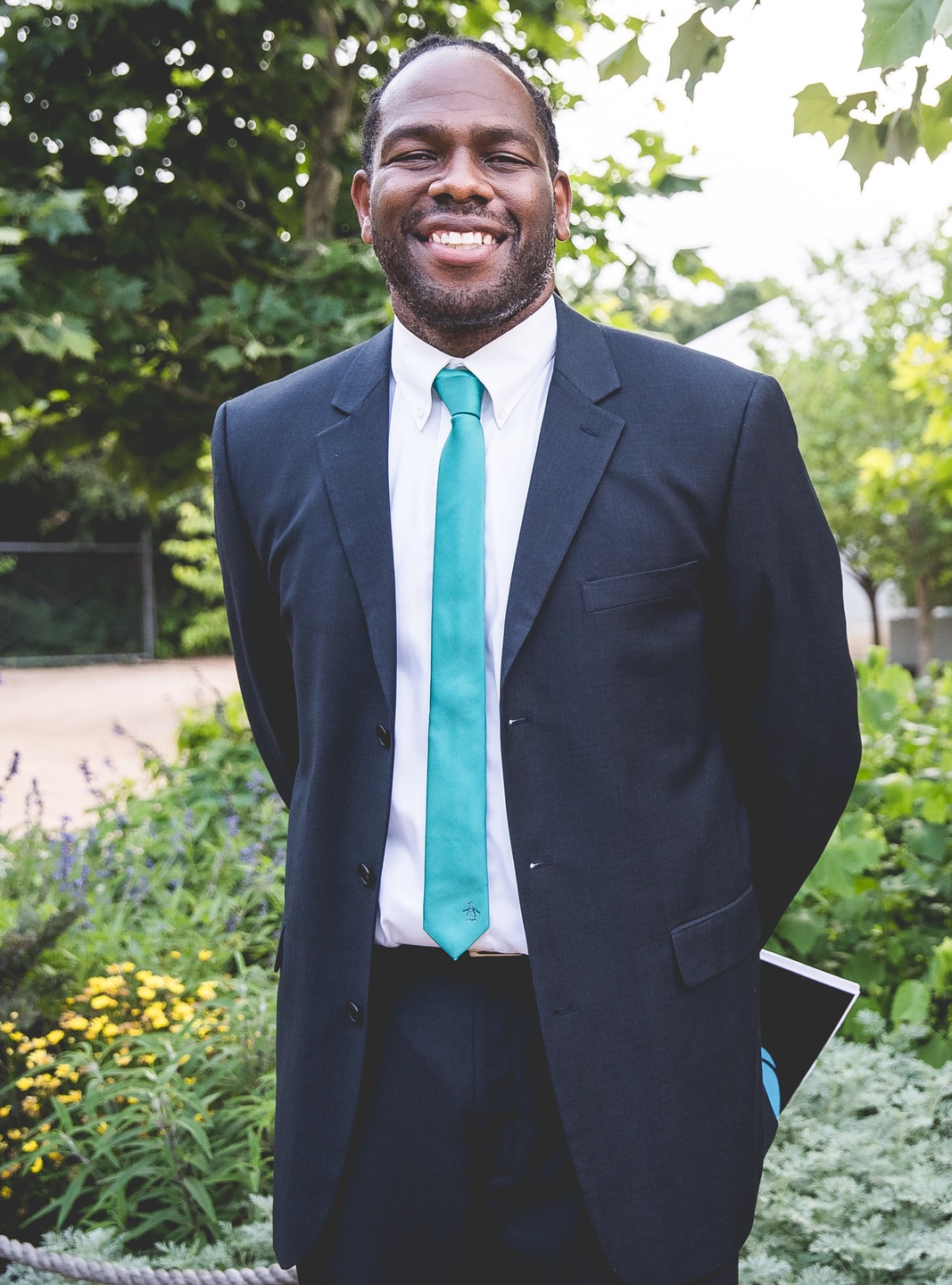 Roberto Germán is a Dominican-American native of Lawrence, Massachusetts. He is a product of Lawrence Public Schools, Central Catholic High School, and the Boys and Girls Club in Lawrence. As Director of the Middle School at Headwaters School, he brought inclusivity and social justice ideas into every aspect of his work there. Before that, he supported the opening of Magnolia Montessori For All, Austin’s First Public Montessori School, serving as Director of Student Affairs and Services.

Previously, Roberto served as Assistant Principal at the Guilmette Middle School in Lawrence, MA. Prior to that, he served as Director of Multicultural Affairs and Community Development for seven years at St. John’s Preparatory School in Danvers, MA, where he led the school in fostering a culture that promoted social justice and equity. During his tenure at SJP, he was also a basketball coach and Spanish teacher.

Mr. Germán is an alumnus of Andover Bread Loaf and an active member of the Bread Loaf Teacher Network. His role within ABL and with the BLTN is at the center of ABL’s educational justice work within the public schools, youth, and community organizations.

When he was twenty years old, Roberto introduced and co-led a spoken word movement in the city of Lawrence that took the city by storm from 2001-2003. This movement became the beginning of a writing revolution that inspired young people in the city of Lawrence to find their voices through the arts, particularly spoken word poetry and rap. He accomplished this with his former performing arts group, the Soul Kaliber Movement, and by his ability to collaborate with diverse organizations and individuals.

Roberto's teaching experience includes serving as an English teacher at Lawrence High School and as a Spanish teacher at St. John’s Preparatory School. He holds a Master’s Degree from Boston College’s Lynch School of Education in Educational Administration and a Bachelor of Arts, majoring in English, from Merrimack College.

Francesca is an engineer by trade with a passion for entrepreneurship as a form of activism. She helps streamline our operations, automate business processes, and devise strategies for long-term business viability.

Francesca is raising 3 fabulous ladies, dances salsa, paints, gardens, and manages software dev projects. She is Chairman of the Board for Allapattah CDC, a non profit fighting gentrification in Miami, is Chair of Entrepreneurship at the Society of Hispanic Professional Engineers, and is co-creator of the Black and Brown Founders Bootstrapping Bootcamp. 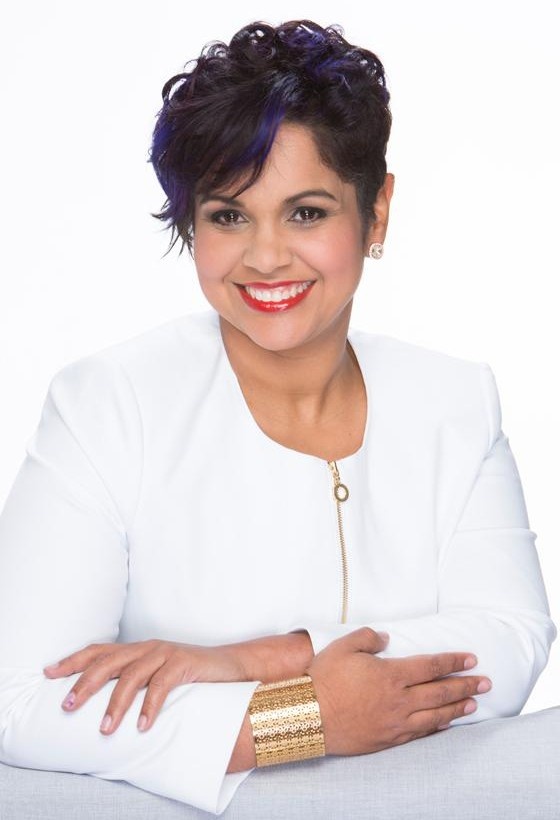 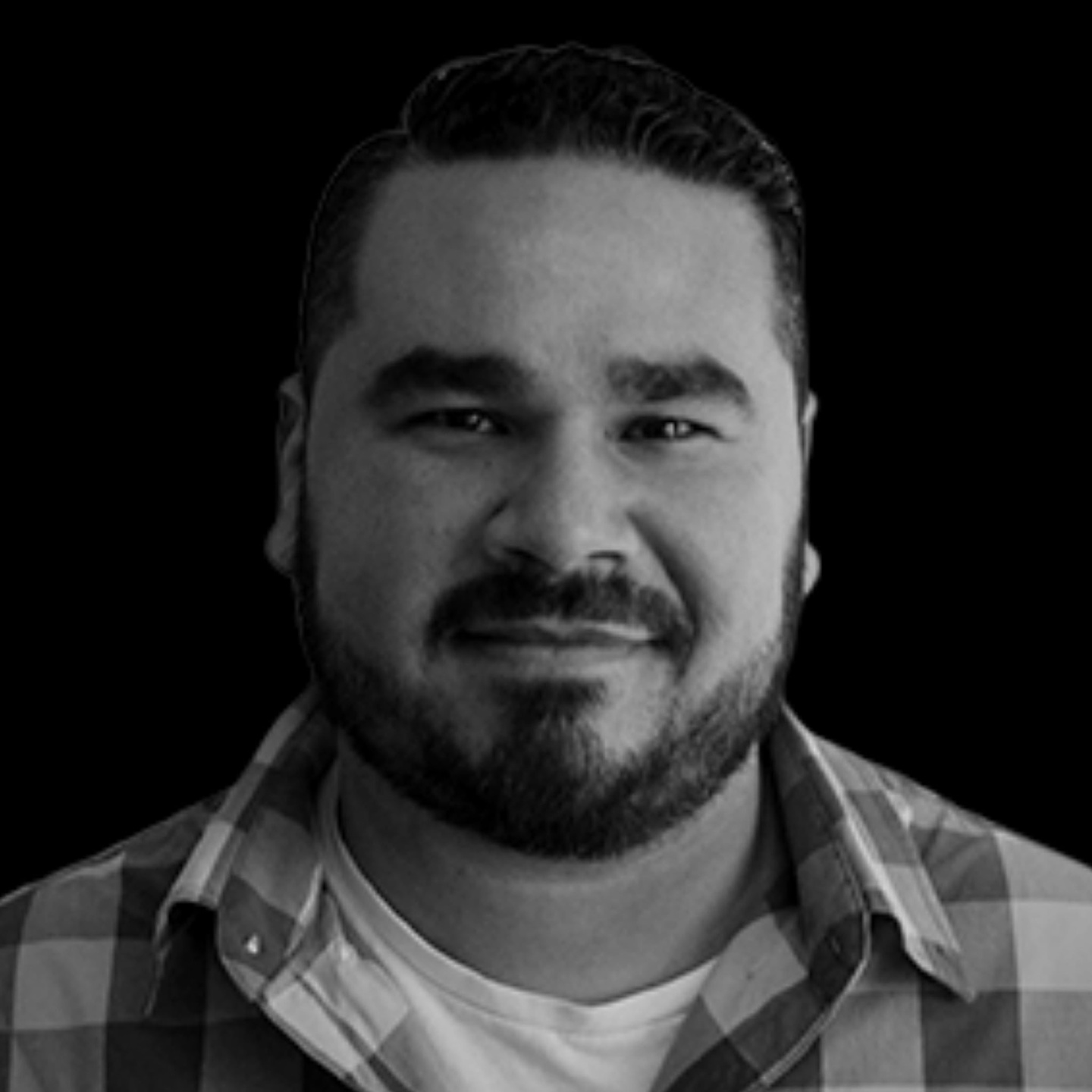 Javier has been working as a digital marketer for the past 5 years. From web design to social media to paid marketing to video editing, he seeks to develop brands and small businesses in scaling up.

Javier and his family reside in Massachusetts with dreams of continuing to serve their local communities and business owners across the nation.

Jazmin is an advisory professional. A graduate of Bentley University, she supports and guides clients through the integration and collaboration of various value streams to support business transformation efforts. 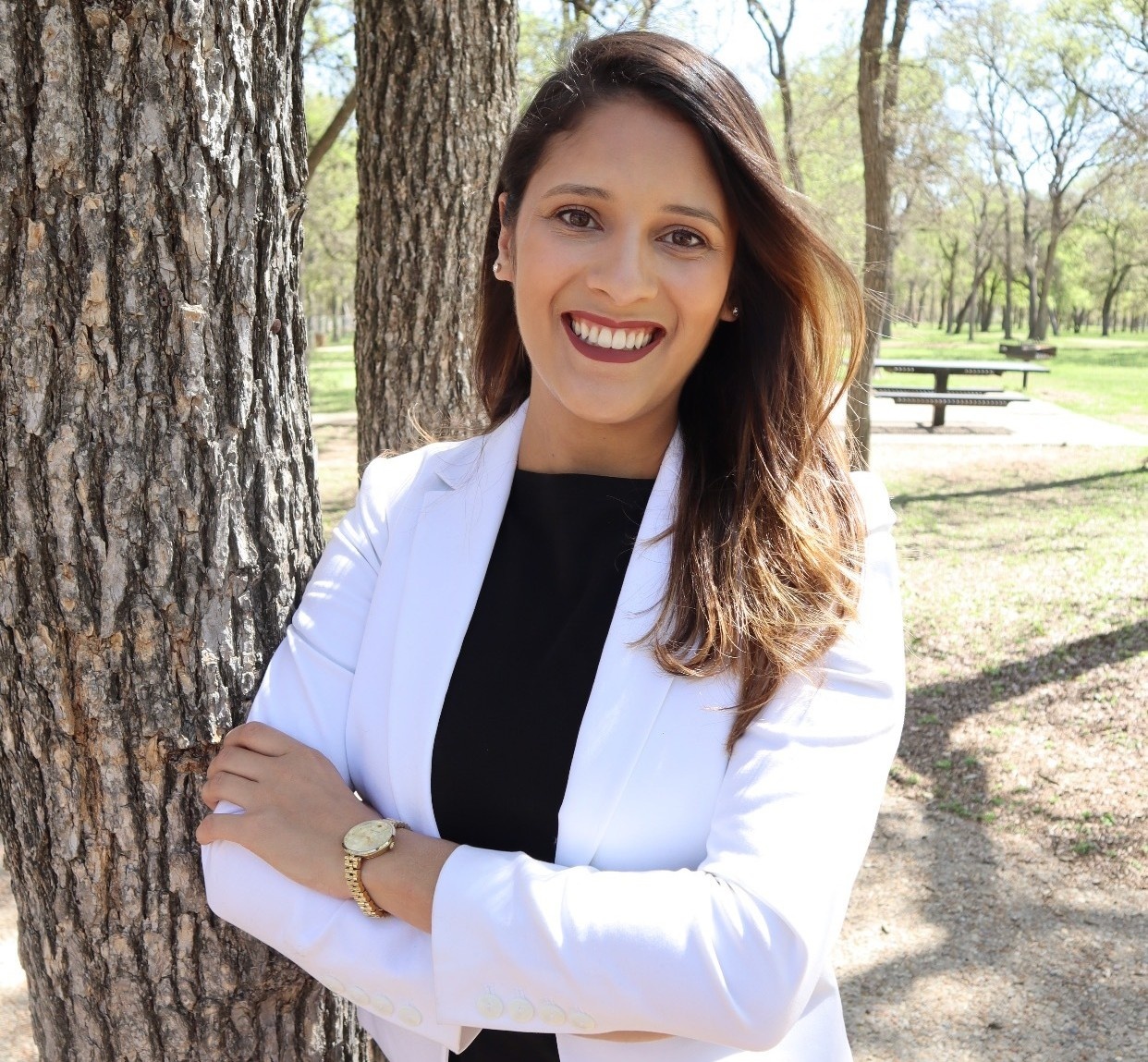 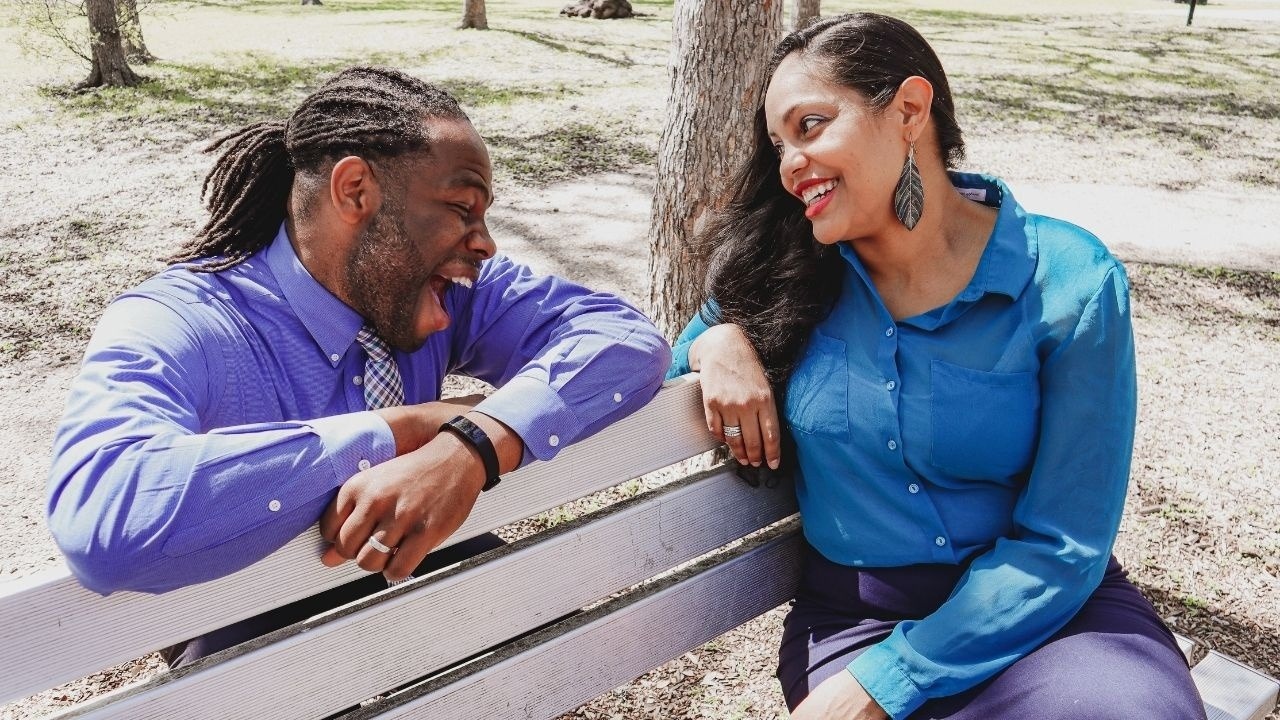