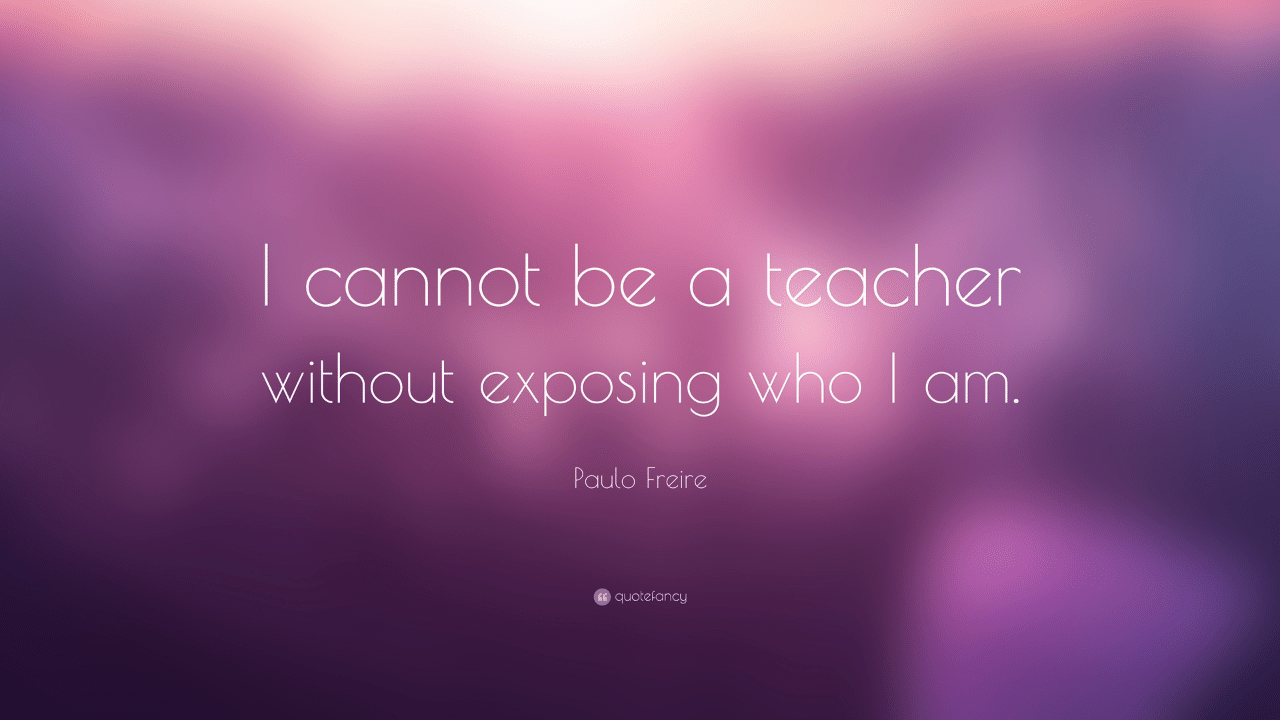 Dust Your Shoulders Off

I’ve had many difficult teaching moments. Some were a result of my own doing, yet many were a result of systemic inequalities that bled into the four walls of my classroom. I once had a student drop out of his junior year in order to work full time so he could help his family back home in Guatemala survive a storm and neighboring tribal conflict. One of my students moved to the U.S. to live with her mother whom she was meeting for the first time. In the same class, I had a teen mother and a young man just learning he would also be a father. The chaos and tensions of life were overwhelming and, understandably, much more important than onomatopoeia. On one occasion, I realized after teaching an entire lesson on descriptive writing that I missed some key elements and had to reteach the entire lesson in the next class. I humbly share these challenges because not only do we all mess up every now and then, but to reveal how teaching is full of problems that we can’t always solve.

But my most difficult teaching moment wasn’t a moment. It was the realization that I had become a part of a larger problem and I needed to leave my school. I realized I wasn’t “fighting from the inside” and was instead swimming against the current. I realized that way too often I was a part of the problem instead of the solution because the enemy was stronger than me. I shared my story with Larry Ferlazzo (@Larryferlazzo on Twitter), host of a blog titled Classroom Q & A with Larry Ferlazzo on EdWeek Teacher. You can read my written work here and listen in on the corresponding podcast as well.

If you’re facing tough times, just keep in mind WHY you teach. Remember the hope that led you to this place and the dreams that pushed you to get here. Create a community. Build a network. Grow professionally. Dust your shoulders off. Press on.