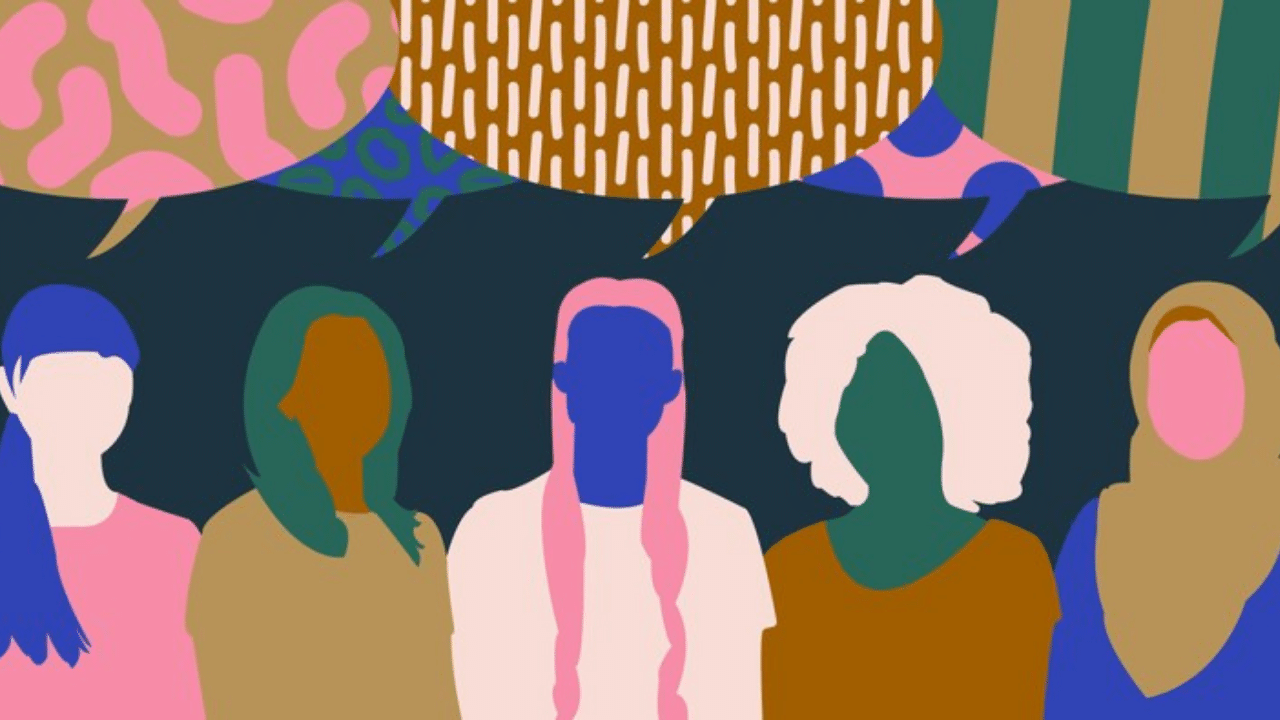 Language & Liberation: A Unit of Study

I work toward welcoming marginalized voices into my classroom while moving my students toward a stance grounded in love and freedom. As a student, I never encountered a curriculum that did that. When I first became an educator, I struggled to find examples of curricula or lessons that effectively and respectfully welcomed these voices. I have had to create my own lessons and curriculum, seek out the voices of marginalized people, and find ways to honor those communities in my classroom.

In this particular unit, I explored the voices of women of color from various countries and my goal was to have students understand the connection between language, power, and freedom. I wanted them to understand that language is an element of power, it is political, and is involved in the fight for liberation. So, because I struggle with really cool titles, the unit was simply called Language & Liberation.

The objective of this unit included analyzing the author’s purpose and elements (such as structure and context) contributing to that. I used three excerpts. One from Harriet Jacob’s Incidents in the Life of a Slave Girl, an excerpt from Rigoberta Menchú’s I, Rigoberta Menchu, and Carolina Maria de Jesus’s Child of the Dark. All three are nonfiction, first-person narratives exposing a struggle, a collective groan, and all three texts achieved world-wide acclaim and eventually had a great impact on their cause. All three women wanted liberation for their people and all three women used their voice; they used language to fight for it.

In small groups, students researched various topics that built necessary background knowledge for appreciating the texts and their meaning. For example, they researched about the wars and geography of Guatemala to fully appreciate the political and geographical context of the struggle. They researched the economic, architectural, and social context of Brazil to fully understand what the author was talking about. Lastly, they studied the Underground Railroad, Fugitive Slave Law, and other elements of American society during the slavery period to fully understand Jacobs. The research led to presentations, which surfaced many great questions and the dialogue helped students to fill the gaps needed before we started reading.

I created a bound packet of the selected readings for students so that the print was large and we could annotate freely. I wanted them to do close readings, but also engage with the voices of these women.
For each reading, I guided them to annotate for specific elements and after reading, we discussed questions, such as:

What is Menchu’s purpose in writing this text and how

Understanding the context for this text (war, time period, politics) how valuable is this piece of literature and what lines exemplify that?

Was this text effective at achieving its purpose?

Who is her audience and how may that have influenced her structure, voice, and content?

When it was time to read the text by Harriet Jacobs, we headed to a local plantation ruin in Austin, TX. While there, we walked around the deserted lot and discussed the value of acknowledging this space. We then had a guest speaker talk to us about modern-day trafficking. While it was not directly related to the text, it was a way to modernize the issues and make connections to our community. It was jarring. It was difficult to hear. It was powerful. (One of my students decided this would be the topic of her high school senior thesis!)

(Pictured above: the cover for the bound packet students received.)

After all of the readings and the field trip, we processed the unit and prepared for our written assignment. The task (based on the IB curriculum) was to answer a specific question analyzing an element of the author’s purpose in one of the excerpts. It was their opportunity to individually analyze and comment on the text while building their own idea.

The written products were so thoughtful. Students were genuinely critical and keyed in on important elements of the writing. They focused on how each woman was demanding change and using language tactfully to do so. Through the student writing it was clear to me that they realized that language is a political tool and can be used for freedom. It was also powerful for them to do this academic exercise with writing by women from countries marginalized by this society. It means something that they were learning from a woman living in an impoverished favela or unraveling the wisdom from an indigenous woman using Spanish.

I hope that the words of Menchu, de Jesus, and Jacobs are forever imprinted in their minds. I hope that the fight for others’ freedom continues to motivate them. I must believe- I choose to believe- that the work we completed will yield fruit one day.