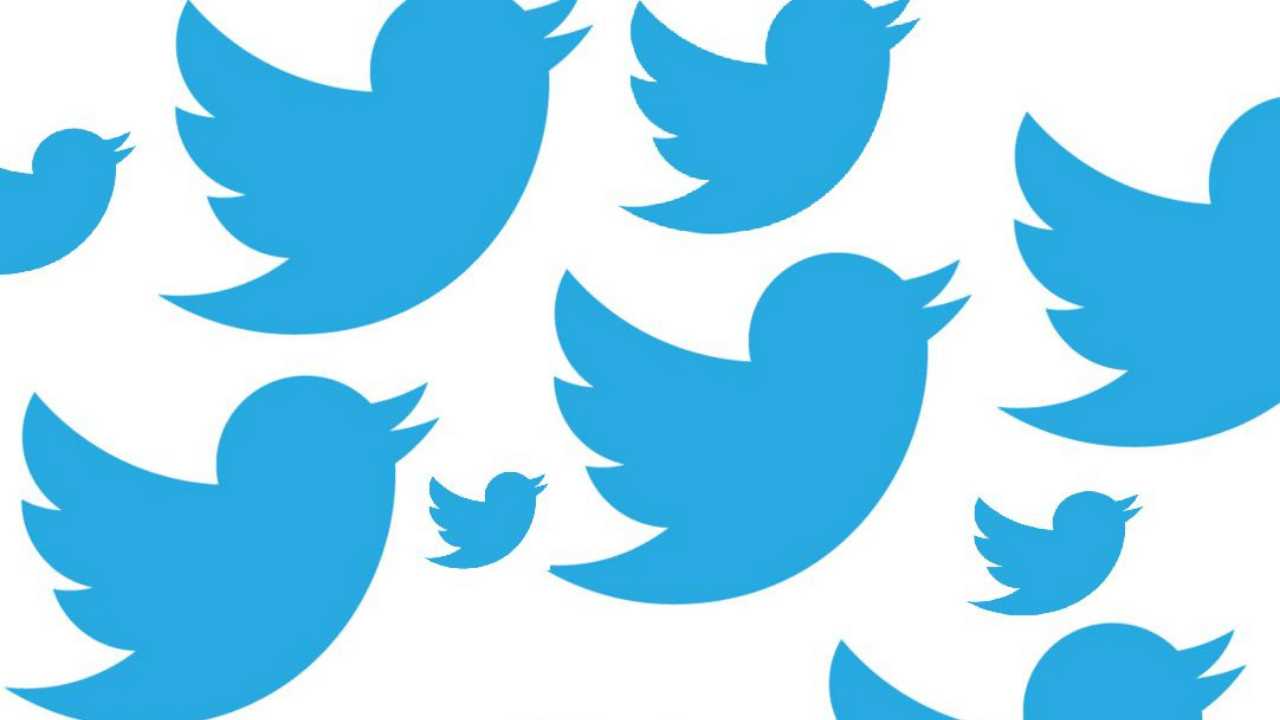 The Intersection of Rhetorics and Justice: An IB unit of study

When teaching about historically marginalized and oppressed communities, that’s usually what students understand: we are in pain, in sorrow, and are oppressed. While there is accuracy to that due to systemic oppression, we often end up leaving out the ways that we are more than that pain and sorrow. Our communities are resilient. We are beautiful and our joy is evident in our existence and survival. We are overcomers. We are conquerors. I set out to find a way to help my students see that. How can my predominantly white students truly understand the ways that certain marginalized communities’ joy exists and that this joy is in itself an act of resistance?

Twitter to the rescue! This class is an IB Language & Literature course where we explore the intersection of language, literature, and the social and historical context in which that language and literature are produced. This unit, called TwitterLove&Magic, was, in short, a rhetorical analysis of hashtags on Twitter and the intersection of race, gender, and immigration.

We began by discussing the two social issues that we would be studying: police brutality against unarmed Black people and the increased harassment and assault on Latinxs and immigrants in the U.S. since the 2016 presidential election.  It was important for them to be on the same page about the fact that 1) this was in fact an issue 2) it’s rampant, a trend, and not isolated incidents. Clarifying the terminology was also important. I used the term “Black” instead of African American because in all of these cases, there were no conversations about ethnicity, identity, or background. All of the people were dark/black-skinned and that was the determining factor for being a victim of police brutality. Therefore, I wanted to demonstrate that this was a color issue, highlighting the brutality and racist ideology behind that trend. I also differentiated between Latinxs and immigrants, because while the harassment impacted immigrants, there were also many nonimmigrant Latinxs that suffered due to simply being people of color. Mexicans, of course, were specifically targeted and we discussed that, as well. We needed to get to a point where they would understand why a counter-narrative was necessary.

Some of the resources we used

They read four articles that helped them understand the ways social media can function as a community-building space and provided people with an outlet for activism.  We looked at an article that contextualized Black Twitter and another one that historicized that activism. Lastly, we read entries in a blog that explicitly broke down the idea of Black joy as resistance.

After building up the context on that first day, the homework readings, and the discussions, we turned to Twitter hashtags. We looked at #blackboyjoy, #blackgirlmagic, and #ImAlreadyHome. I selected about 10 Tweets that used each hashtag and we discussed what each tweet was achieving. These were deep and challenging conversations. Students were thoughtful about the ways that Twitter was truly operating as a site of resistance and understood how joy, in the midst of oppression, was power. It became evident that posting pictures of Black boys having fun, smiling, and achieving goals was necessary when the media only portrayed mug shots or pictures of dead Black boys. It became evident that when women are killed by the hands of police and the nation is silent, it matters to show how they excel in so many of their professional fields. It was clear, that after being told to leave and go home, that many immigrants are here to stay.

Here’s how it ended

At this point, students took over the class. They taught us about a social issue, the impact the hashtags were having, the narrative they were creating, and the ways these were an act of resistance. I believe it is necessary to help our students see the world and the word and know how to navigate our society in realistic and humanizing ways. I’m less concerned about the novels they know or the essays they write, and much more interested in the ways they will succeed in our world and make change. THIS IS THE WORK.